In 1926, the development of Nicoma Park as a poultry colony began. At the end of 1928 there were 96 residences developed, complete with poultry production facilities. The community and poultry industry flourished for several years, and the activity in and around Nicoma Park was like a whirlwind. The Nicoma Park Cooperative building was built to process, package and ship the eggs as far east as New York and west to California. Several feed stores did a thriving business as the industry continued growing and the area around the town began to develop.

In the 1930’s the poultry industry met a disaster as a California wholesaler shipped a truck load of diseased chickens to the community and seemingly overnight, the disease had spread throughout the town, destroying the poultry industry and crushing the hopes and dreams of the colonists. The industry never recovered as the colonists had put their life’s savings into their business and the Great Depression had not dissipated enough to allow them a quick recovery.

In 1959, the community was incorporated as the Town of Nicoma Park, with Verle Davidson elected as the first Chairman of the Trustees. The Town was later chartered as the City of Nicoma Park with a Strong Mayor/Council form of government.

Visit our quaint little community, drive down the narrow, tree-lined lanes and you will see why “WE’VE GOT SOMETHING TO CROW ABOUT.” 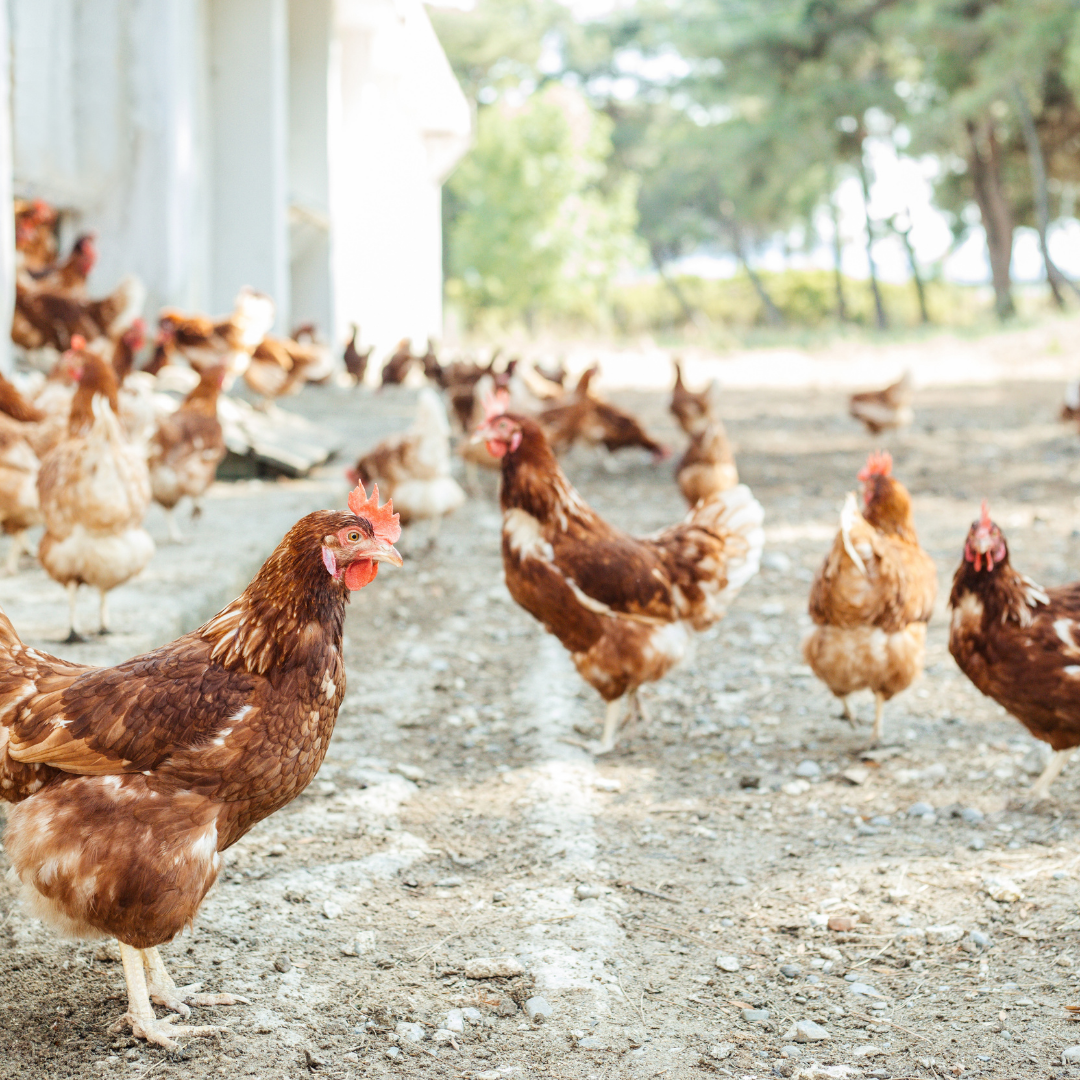