The City of Nicoma Park has a seven-member Council. The Mayor and Wards 1, 3 and 5 are elected in odd years. Wards 2, 4 and 6 are elected in even years.

Regularly scheduled Council meetings are usually held the first Tuesday of each month at 7:00 p.m. in the Council Chambers at City Hall, 2221 Nichols Drive.

The City of Nicoma Park operates under a Strong-Mayor/Council with Charter form of government. The governing body consists of a Mayor, who is elected at large, and one Councilmember from each of the six wards of the city. The Mayor serves as ex officio Councilmember at large and as chief executive officer and head of the administrative branch of the city. The City Council determines all matters of policy. 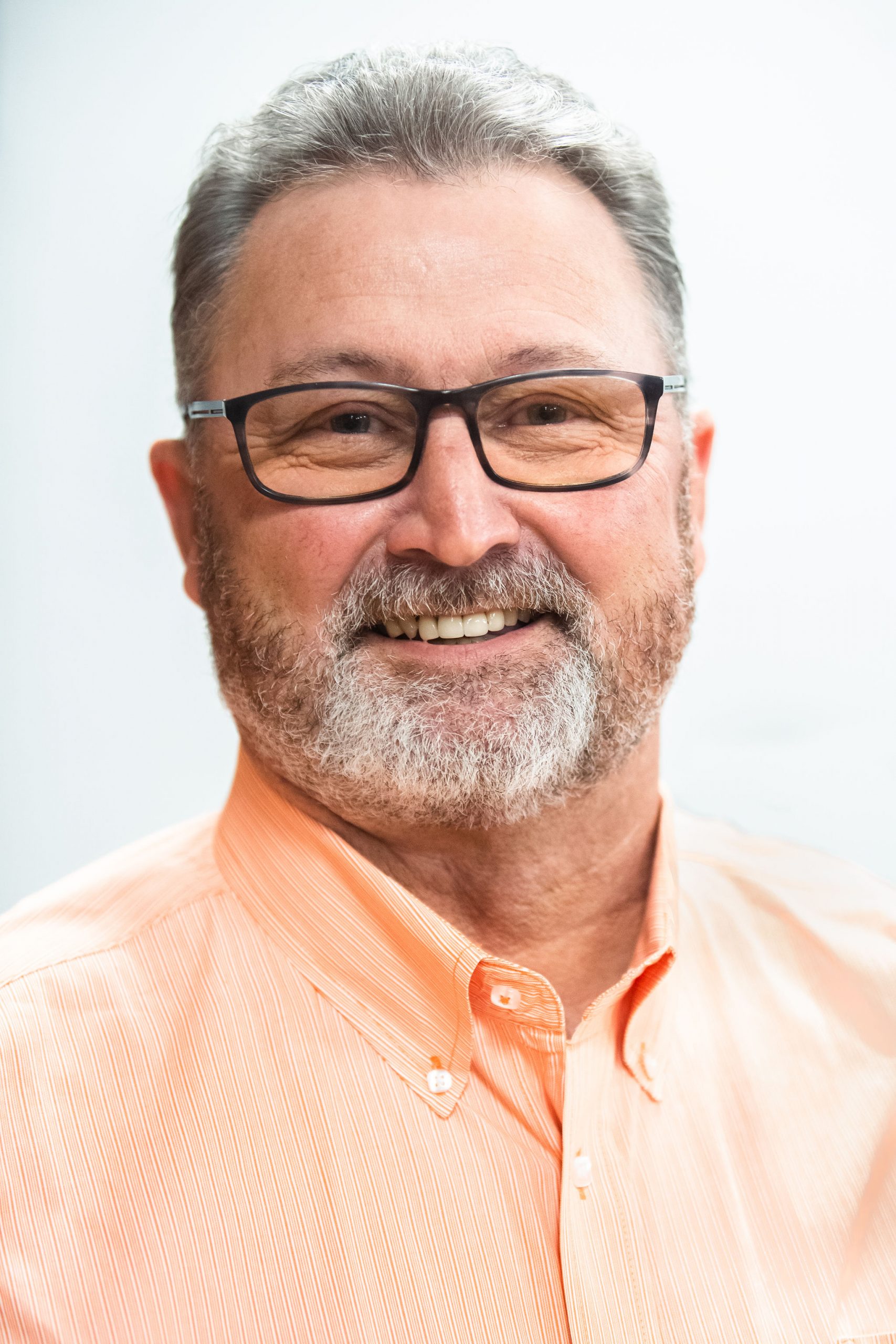 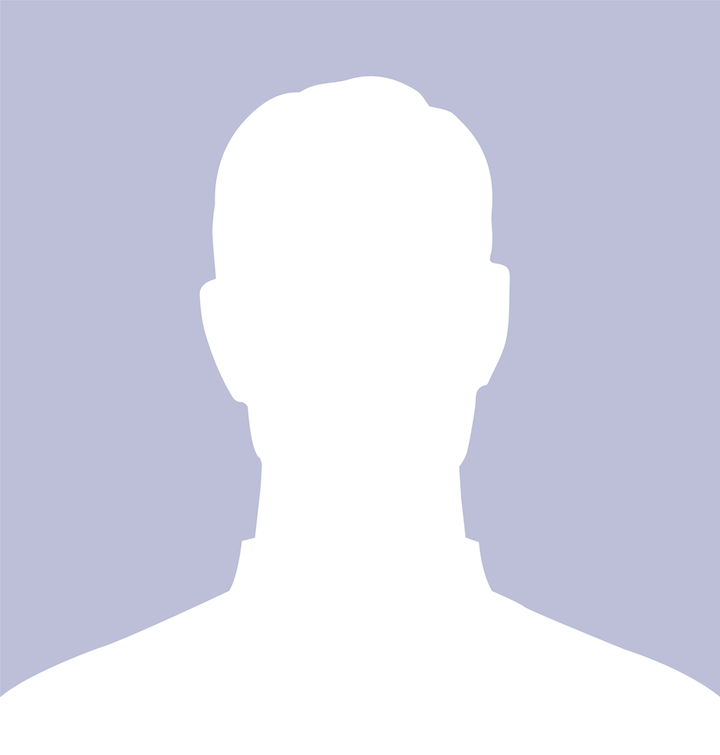 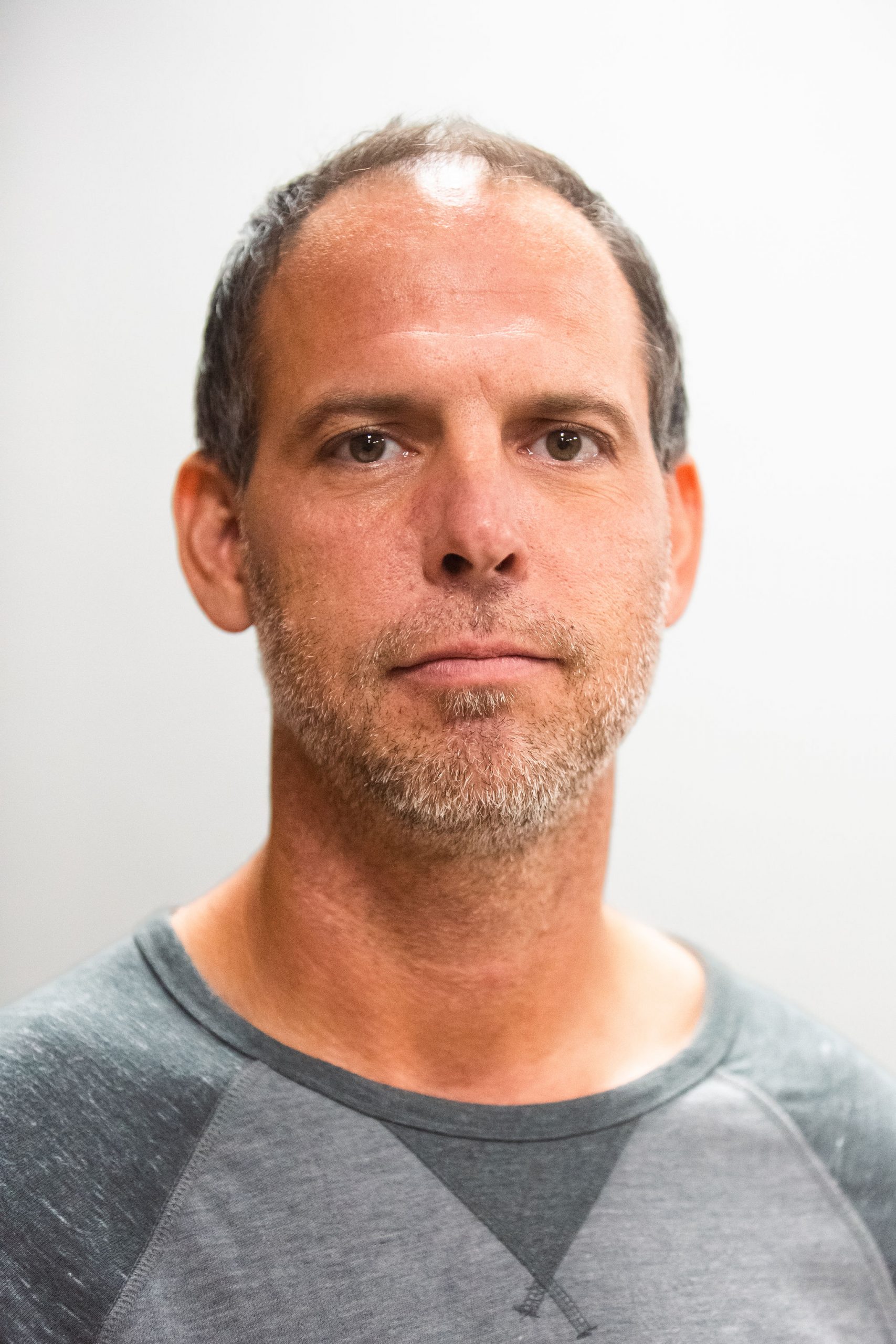 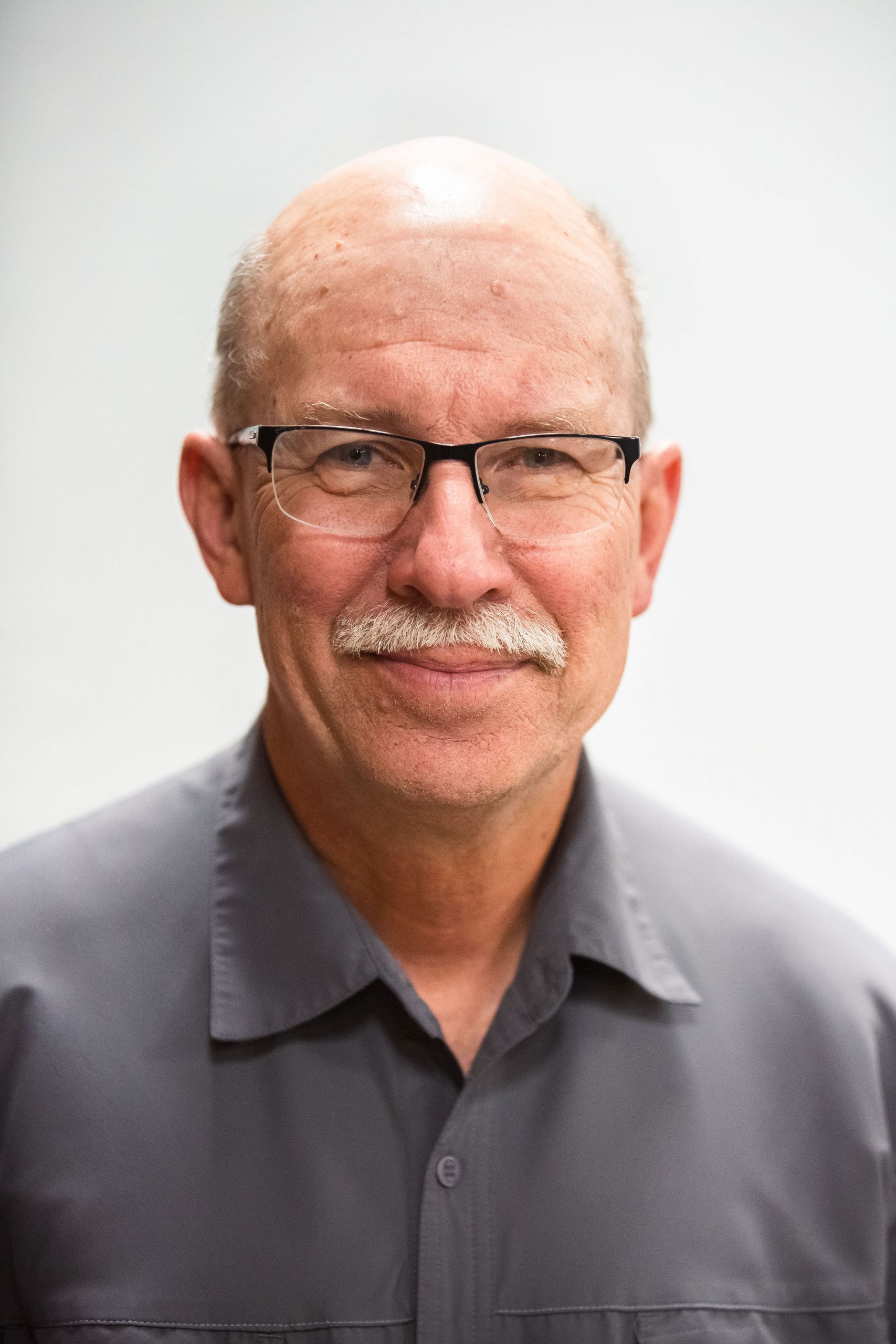 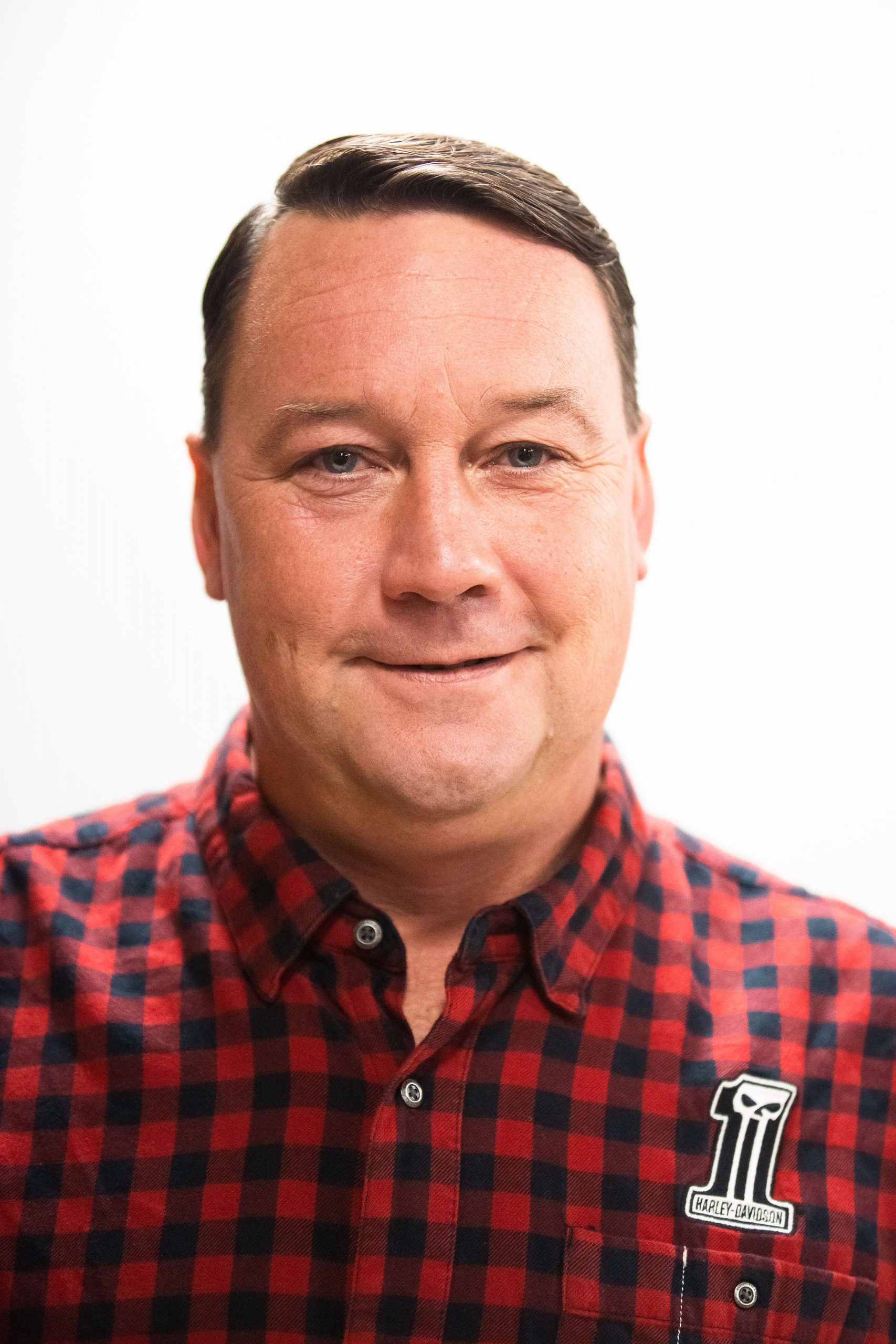